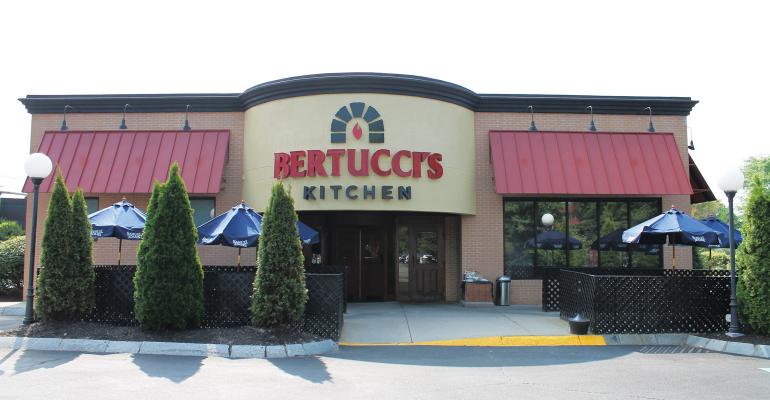 "Today's filing is expected to be seamless for Bertucci's guests, trading partners and vendors, and result in minimal disruption to its operations, allowing us to strengthen the company's financial structure and position it for significant future growth," said Brian Wright, Bertucci’s CEO, in a statement.

The deal with Right Lane was reported at $20 million, according to a Wall Street Journal report.

The company has sought bankruptcy-court approval to spend $4 million in debtor-in-possession financing to continue operations, according to filing in U.S. Bankruptcy Court for the District of Delaware. The company said it had about $119 million in debt.

In December 2014, Bertucci’s had 88 units in 11 states when it announced the rollout of an open-kitchen format.

“We are grateful for the service and loyalty of our team members,” Wright said in his statement, “and are looking forward to focusing on a return to Bertucci's roots: authentic, high quality, fresh ingredients that guests and team members alike crave and care about."

The bankruptcy judge has scheduled the first hearing on Bertucci’s petition for Tuesday.