Applebee's is closing up to 80 more restaurants in 2018 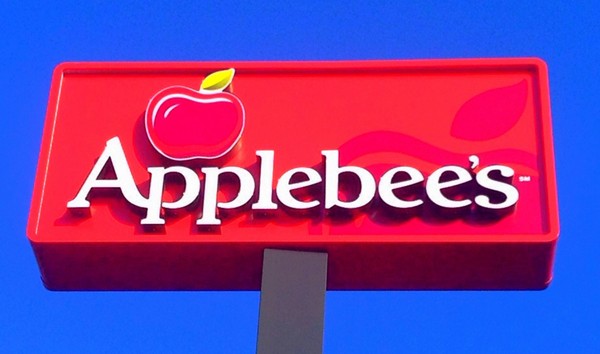 Applebee's will close up to another 80 restaurants this year as it continues to face slowing sales. The company has yet to say whether any Louisiana locations are on the closure list.

DineEquity Inc., which owns Applebee's and IHOP, announced the latest round of closures in its fourth quarter and year-end earnings release. The company plans to close between 60 and 80 Applebee's restaurants nationwide. In addition, the company will close up to 40 IHOP restaurants.

"The expected closures will be based on several criteria, including meeting our brand and image standards as well as operational results," an earnings news release said.

Roughly 100 Applebee's locations in the U.S. and internationally closed in 2017 as the brand attempted to cut costs and revive its reputation among younger diners. Recent changes include a $75 million switch from gas to wood-fired grills at its restaurants as well as USDA Choice steaks, an attempt to compete with faster dining options that promote seemingly-healthier menus.

The strategy may be working. DineEquity reported same-restaurant sales were up 1.3 percent in the final quarter of last year. IHOP sales fell 0.4 percent.

DineEquity also sees a burgeoning market overseas. The company plans to open at least 10 new Applebee's restaurants and as many as 100 new IHOPs worldwide in 2018.

It was not immediately clear how the closures have affected restaurants in Louisiana so far. DineEquity has not released a full list of closures and a spokeswoman for the company did not immediately return a request for more details.